A key influence in shaping the foundation skills and values of Lori’s practice and of Inner Access 101 is Grandmother, the ancient Shoshone spirit guide that Lori has been consciously channeling since 1989. Grandmother came gently into Lori's awareness through writing and has since been a key inspiration to thousands through her daily/monthly/yearly focus, books, radio show wisdom, private  teachings for individuals and for larger audiences. Much of the material taught in the Inner Access 101 classes is based on Lori's years of blending firsthand, client-driven social work experience with a solid apprenticeship with Grandmother and the spirit world. 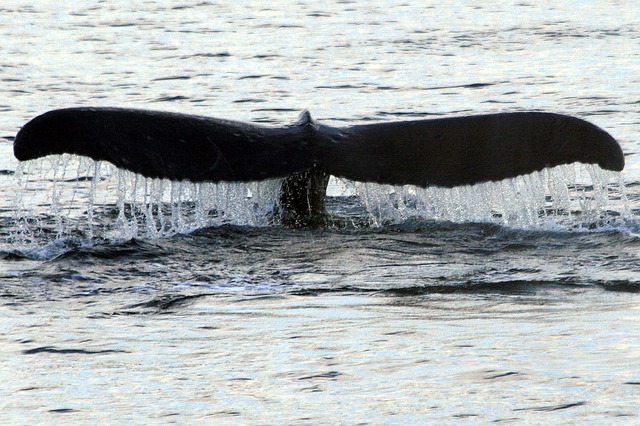 These were the first words that Grandmother spoke to Lori in 1989 when they began their conscious connection in this lifetime. Lori had dreamt of Whales almost every night for three years in a row. They were her first teachers and are also precious animal guides for Grandmother. The Whales served as a bridge training Lori and opening the pathways that would serve as a foundation for the rich relationship Lori and Grandmother have come to forge over the years.

Grandmother was an Ancient Shoshone Elder that lived in the early fourteen hundreds in the Wind River area of Wyoming in the United States. She says that she was fortunate in that her tribe's population on occasion, was over 500 people. Her life was not an easy one, as the terrain and times were harsh and meager. At the same time, she had the same wise and loving spirit that she now carries forward as Lori Wilson's channeled Spirit Guide today.Grandmother's tells that Lori was her actual blood granddaughter long ago in that lifetime in the Wind River area. Grandmother says that when Lori was eight years old in that lifetime, the elders received word  on the wind that they could not teach their children in traditional ways any longer. She says that for a long period it was not time or safe to share the traditional wisdom as it had been passed on from one generation to the next – as it had been long ago. The wisdom of truth and living with the land was to be buried for a time. It needed to be buried for safekeeping at a time in our historical past when simplicity and great wisdom in the hands of those who would not understand such power – could perhaps be a dangerous thing.As time went on, Grandmother as well as many of the other guides and elders who also live now in the spirit world saw that it is was not only safe, but it was time for the great wisdom of simplicity and the true meaning of connection and power to be shared once again.

As such, Grandmother came into Lori's awareness through journal writing in the early 1989 and has been with her daily, ever since. Grandmother told Lori that it was important to bring the wisdom of trusting oneself to as many people as were possible. She believes that our original trust will spread in our world if we have enough people using it. Grandmother has told us for years that if enough people trust themselves, think for themselves, be good to themselves and to all kingdoms ... if we choose to be their own ultimate authority, then our world will become a better place. And so, as she has asked, we are honored to bring Grandmother's presence and words to as many people as possible both through her written and spoken words in teachings, in classes  and through her written words.Grandmother has not changed much since her early days in the fourteen hundreds. She is wise, humorous, often firm, and enormously loving. She has no trouble looking into our wise loving hearts and sharing her words of wisdom with us individually and in larger groups.

Grandmother says ... "The veil between the invisible world and the visible worlds has continued to become thinner since the year 1989. In actual fact, it is practically nonexistent any longer. Those of us who love you from behind life's veil are completely available to serve you, to be a resource and good company as you pause to remember your own power, inner gifts, strength and beauty. While you travel your unique path that none-other can tread, we want you to know that you never travel alone in this world. Often you forget this. Soon enough there will be less and less reason for you to access inner wisdom from behind life’s veil. All-knowing will be available to everyone within this lifetime. Until this time comes, we will remain here and loving you with great smiles in our hearts and upon our faces. We will be here whenever you take a few moments, on occasion and turn your heart to the worlds beyond, to the wind ... knowing all of the while that these invisible places are also your own homelands. Be blessed"